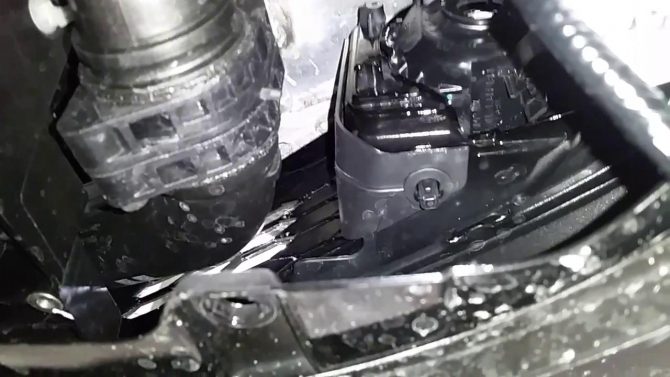 I’m going to replace this 2017 Honda Civic with hatchback sport H11 LED light bulbs. Its old light is going to do a 3k yellow hid and HID bulbs and reflector housings. It is worse while halogen bulbs in this vehicle. 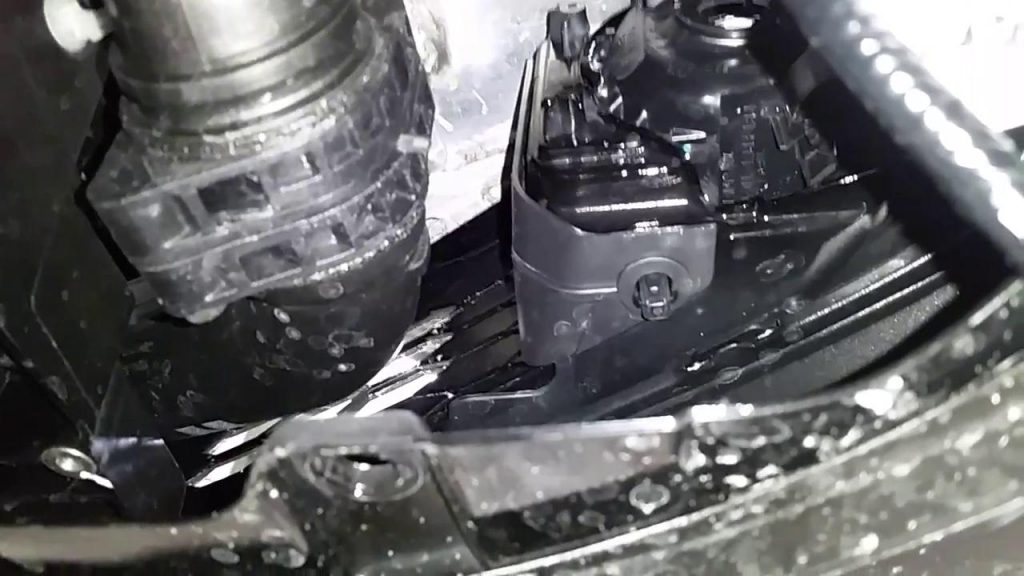 First, what I did was to remove two Phillips screws under the wheel. There’s a 10-millimeter screw that goes through this bumper, I have the liner pulled in. I removed three clips, they go along the bottom. I did the same thing any other side, it’s no big deal. So what the liner pulled down but now can access everything in there, there is the fog lighthouse. 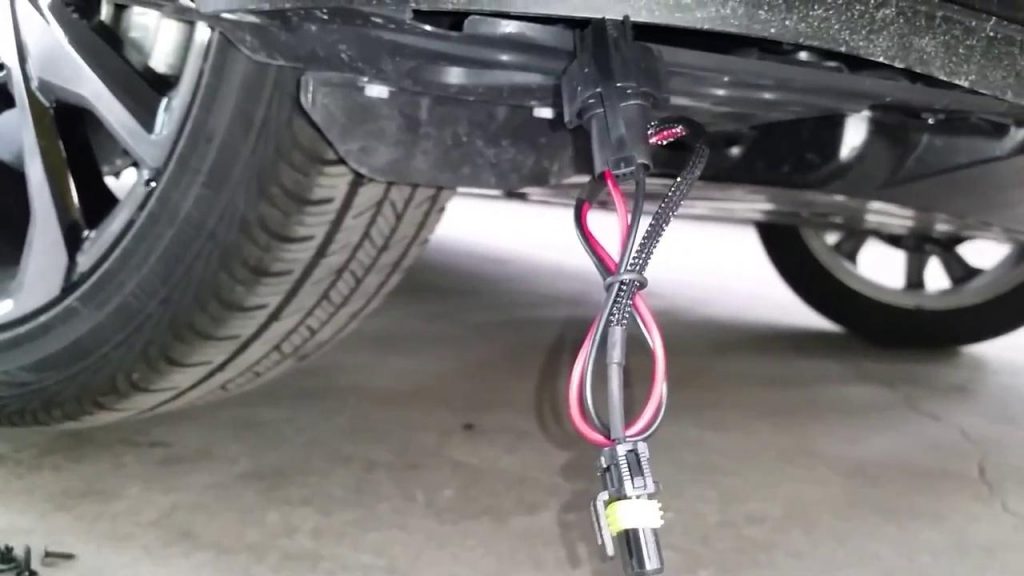 We are installing the app seven fog light, you should try to keep these things away from water dirt debris anything like that moisture. I’m just going to use this extension harness just for safety, I’m going to put a zip tie around this with the connector. 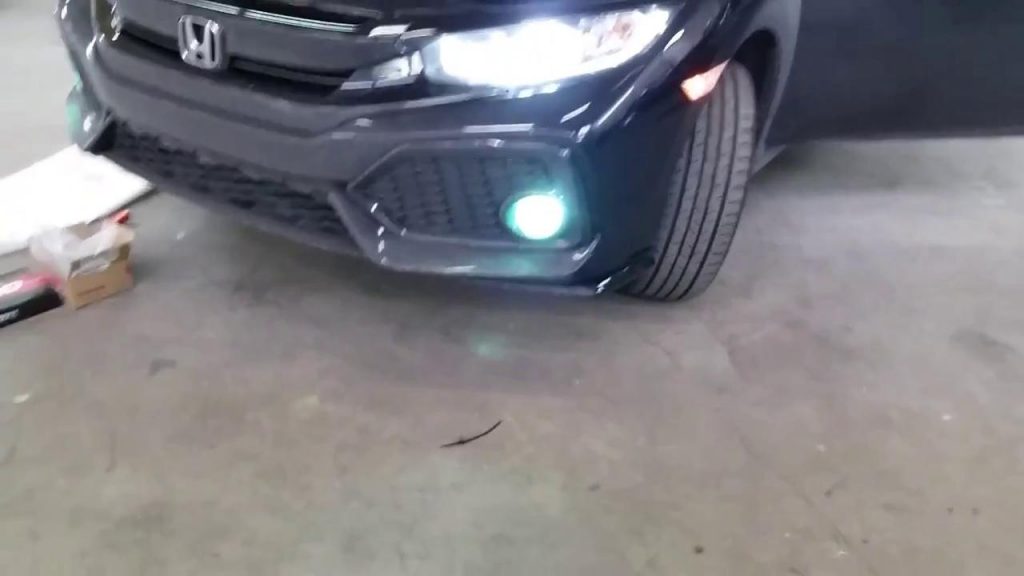 This is the bulb it looks like. It’s got a little bit of a yellow hue to the elbow. Now I’m going to get the bulb up it in the housing. It’s not very hard but if I take the whole bumper off, it would have been a lot easier but this is just the way I chose to do it. Here it is with the yellow fog lights in this is what it looks like with a clear marker.